(next entry) B6 Demolition – Sellafield

A planned railway station for Apperley Bridge is a step closer after a preferred contractor was chosen in April 2012.

The development is outlined in a report to the West Yorkshire Integrated Transport Authority. Some advance work is expected to be carried out at Apperley Bridge in October 2013 near the proposed junction. The detailed design could start early next year, subject to funding.

The new station, to be located off the A658 Apperley Lane, is being planned by Metro in partnership with Network Rail and Northern Rail. It will also include a 300 space car park and a new access road.

Planning consent was for the scheme was given nearly two years ago by Bradford Council.

Joshua Thomas & Partners are currently undertaking the design co-ordination and management on the behalf of their client.  The works involves taking a preliminary design and developing it to AFC (Approved for Construction), in line with Network Rails Policies and procedures. 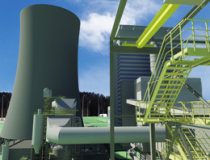 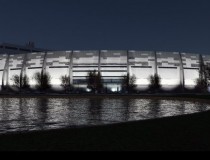 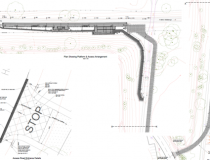